Please click the link to see my illustrations and fine art drawings.
There is also a printshop, where you can order limited editions of my work.
Charitable events: 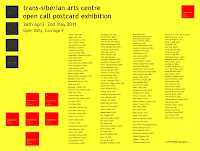 Book of illustrations and photos published, Portraits of Khartoum, January 2011. 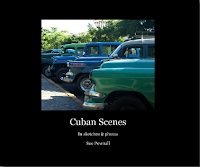 
The charity event Sketch Muscat, organised by myself, reported in Al Shabiba. April 2012

The charity event Sketch Muscat, organised by myself, reported in The Times of Oman, April 2012