Having done quite well on #Inktober, I thought I would continue the momentum by joining in Art Every Day Month (AEDM). AEDM is hosted by Leah at creativeeveryday.com throughout the month of November. She states: "Art is loosely defined here... anything creative, whether that be painting, drawing, knitting, sewing, cooking, decorating, writing, photography, clay, jewelry-making."
As with Inktober, I've set up an album on Facebook (#aedm2014) but am posting here at the end of each week, I hope, so here are my results for week 1.

Art in the form of a photo of this evening's striped sky.
Quote from Shelley's Hymn to Intellectual Beauty, st. 3. (1816).

On All Souls' Day (2nd Nov) the Roman Catholic Church remembers all those who have died - not just the great and the good, but ordinary man-in-the-street. Before the Reformation, in Britain, it was customary for poor Christians to offer prayers for the dead, in return for money or food (soul cakes), from their wealthier neighbours. On that day, I prayed for my dad, who loved cakes, although I think these would have been too plain for him.

daysoftheyear.com state that the 3rd of November is both Jellyfish Day and Sandwich Day, so that's what I chose to draw. Jellyfish source: www.sciencebuzz.org

Photo taken that morning, I hope the saying is wrong.

In 1605, thirteen young men planned to blow up the Houses of Parliament. Among them was Guy Fawkes, Britain's most notorious traitor. The Plot was foiled in the night between the 4th and 5th of November. Already on the 5th, agitated Londoners who knew little more than that their King had been saved, joyfully lit bonfires in thanksgiving. As years progressed, however, the ritual became more elaborate. (Source: www.bonfirenight.net) I took this photo in Italy a few years back and added the traditional rhyme on the 5th.

I'm not sure if painting the kitchen ceiling really counts as being either artistic or creative, but it was certainly productive. Then last night, I went to a product promotion and I creatively completed the order form with a sketch of the ladies opposite. 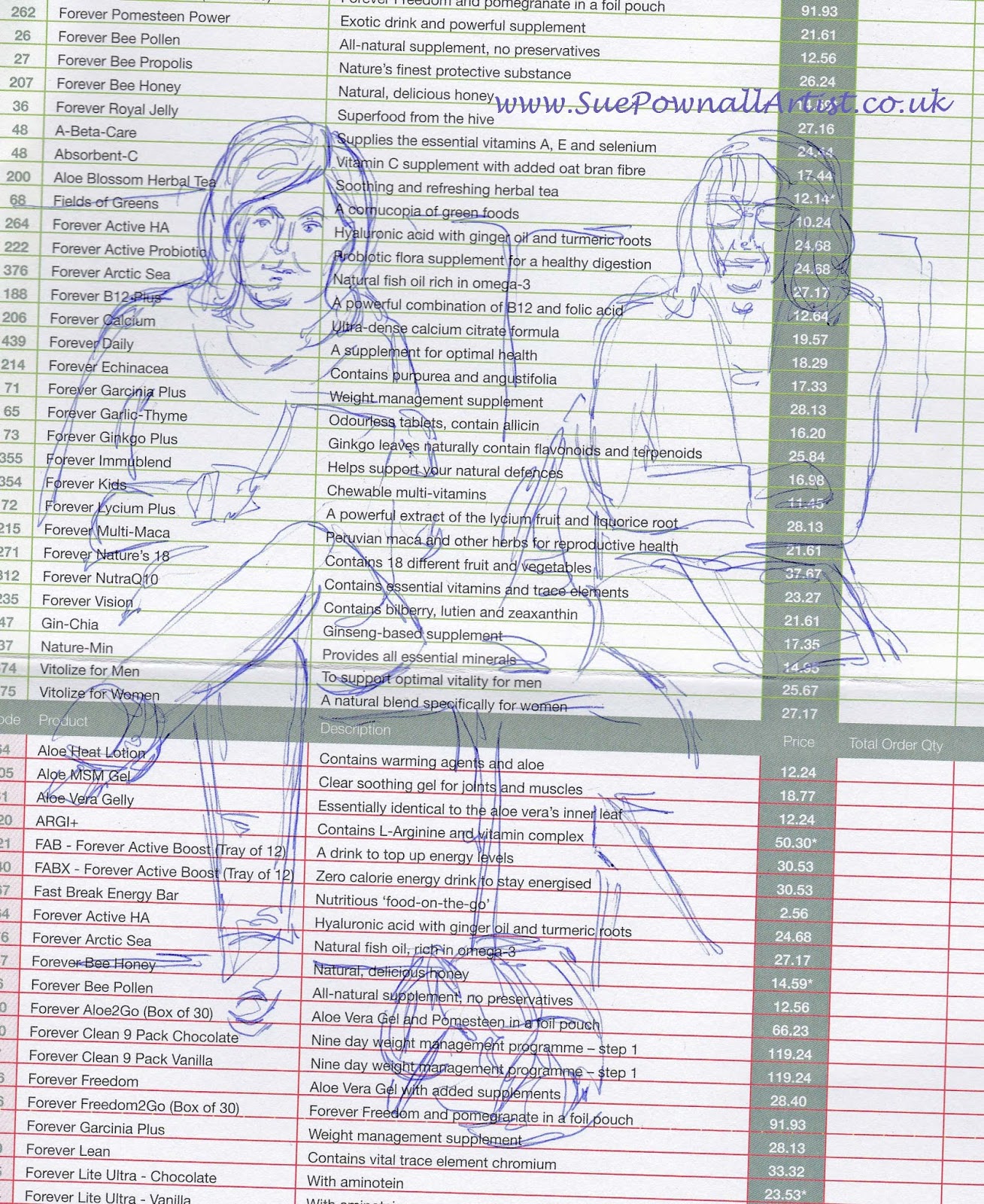 #aedm2014 seems to be turning out into a mini investigation into British rhymes and traditions, so I shall do more over the next week.